Did you go to yesterday’s 9-hour Bang on a Can marathon, but still want more?
Here is an excerpt from our third DoubleBill Festival concert, when David Friend joined BoaC All-Star Vicky Chow for “Digit 2” by Mayke Nas. 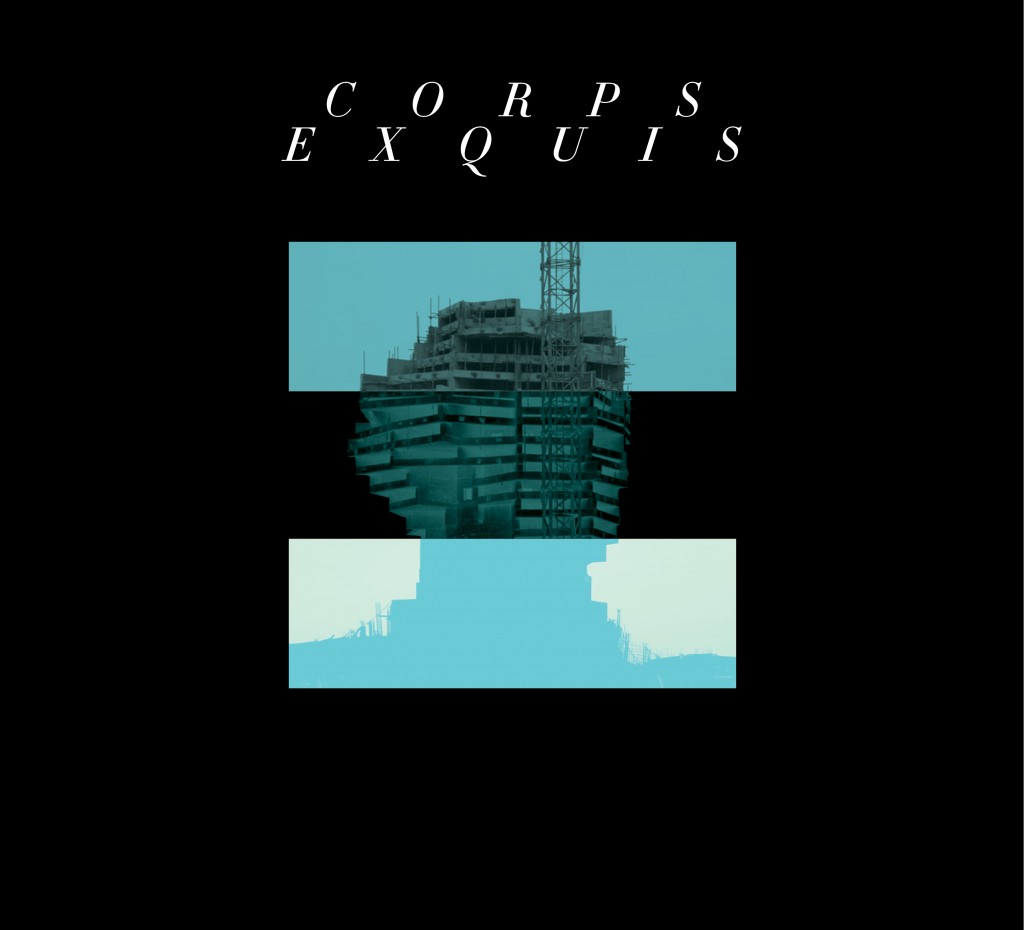 Thanks to everyone who came out to last night’s show! We had a fantastic time. More coming soon!

Here is a sneak peak at tomorrow’s CD release show at Roulette. This track is Corpus, featuring vocals by Julia Holter. The video is by Satan’s Pearl Horses.

We had an absolute blast last weekend with our DoubleBill Festival. We got a lot of positive feedback about the festival concept, and a post recapping the weekend’s events will be coming soon. But first, we are so happy to tell you about our upcoming CD Release Party on Tuesday, June 4, 8pm, at Roulette. We’re very excited to present Corps Exquis live with stunning video from NYC’s brightest artists: Alexis Gambis, Antoine Catala, Brina Thurston, Yui Kugimiya, Brian Gibson, Satan’s Pearl Horses, Andrew Steinmetz, and Teddy Stern.

The album itself is coming out on June 25, so come see it live first!

Also performing will be viola virtuosa Nadia Sirota, who will perform selections from her critically-acclaimed recent solo album, Baroque (New Amsterdam Records). Composer/performer Missy Mazzoli will join Sirota for a rendition of Mazzoli’s composition Tooth and Nail, a hypnotic blend of electronic textures and deft performance. This performance marks the first time since the release of Baroque that these two will share a stage.

Textura calls Corps Exquis “album of the month.” Head to Textura to read Daniel’s explanations of how he created each track of the album.

Here’s the facebook invitation for the event. Spread the word!